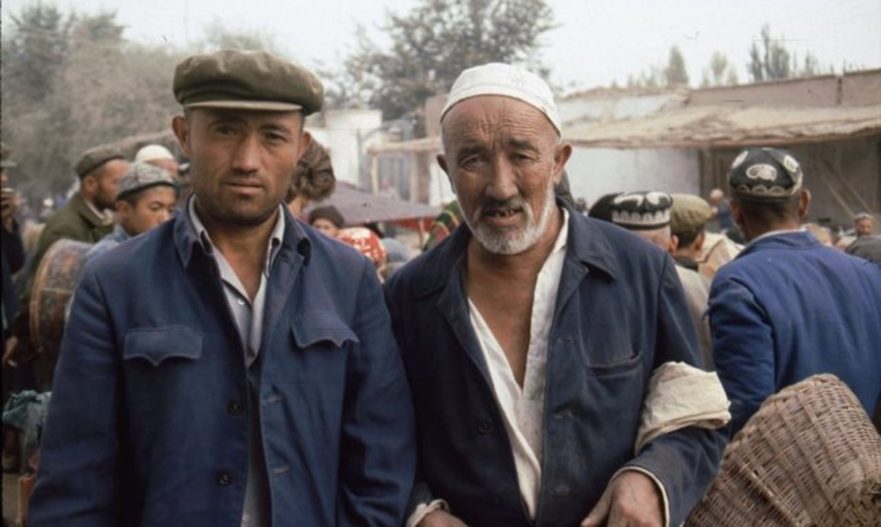 The Chinese government is engaged in cultural genocide. Xinjiang, in northwest China, is home to 22 million people with an estimated 13 million Uyghurs and other Turkic minorities residing in the region. At least one million Uyghurs are being held in counter-extremism centers and another two million Uyghurs and Turkic Muslim minorities have been forced into “education camps” for political and cultural indoctrination. After confronted with mounting evidence, China reversed their story and they do not deny their efforts to re-educate. They view the Uyghurs as different and different is bad. Uyghurs are considered enemies of the State.

All the detainees have no due process; most have never been charged with an offense, tried in a court of law, or afforded an opportunity to challenge the legality of their detention. In the centers and camps, Uyghurs suffer from overcrowding, sleep and food deprivation, physical and psychological torture, and forced indoctrination.

Many children of detained Uyghurs have been placed in orphanages and welfare homes resembling prisons while others have been left to fend for themselves on the street. All children are forced to learn in Mandarin Chinese only, an attempt to eradicate the Uyghur culture.

Uyghurs who are not yet detained live in constant fear. The entire Xinjiang region is under surveillance with phone spyware, GPS devices on all vehicles, and checkpoints on every street corner with facial recognition software.

“Hope is the best weapon against oppression”

Last week Volexity, a cybersecurity firm, released a report stating that Google discovered 11 or more websites run by and catering to Uyghurs were infected with malware. Hackers had placed malicious code secretly on the sites that infected Apple iPhone, Google and Microsoft operating systems. Since the compromised websites are banned by a firewall in China, it is believed that hackers are largely targeting Uyghur diaspora around the world. They are primary targets of China’s digital surveillance operations to track their movements and to spy on those they are communicating with.

Volexity’s report concludes with this warning: “It is critically important that Uyghurs take into consideration when using their computers and mobile devices that they may have been targeted and compromised, especially if the websites listed in the report are frequented. Cyberspace has become a battle ground for the Uyghur people. The level of surveillance occurring in China against Uyghurs extends well beyond their borders and has fully entered the digital realm.”

issues we need to discuss with China: Business is business. Xinjiang is a distant

place for people in Europe and North America; it seems alien and uninteresting.

None of this changes the fact that in a distant corner of China, a totalitarian

U.S. Secretary of State Mike Pompeo, speaking on the final day of the recent Ministerial to Address Religious Freedom, said “China is home to one of the worst human rights crisis of our time; it is truly the stain of the century.” A Ministerial Statement on China, signed by Kosovo, Marshall Islands, United Kingdom, and the U.S, strongly urged the Chinese government to protect the internationally recognized right to religious freedom of all individuals and to respect the human rights of members of all religious groups in accordance with China’s human rights commitments.

The Uyghur Human Rights Policy Act of 2019, currently pending in the U.S. Senate and House, is the first legislation introduced regarding persecution of Uyghurs in China. If enacted, it would place more pressure on the Chinese government to observe international standards of religious freedom and to deescalate state policies of ethno-religious persecution of the Uyghurs.

Nury Turkel, chairman of Washington-based Uyghur Human Rights Project, during an interview with Voice of America said, “This bill provides much-needed hope for the Uyghurs inside and outside of China because hope is the best weapon against oppression.,…hope that a government, a people, is coming for the defense in light of all the diplomatic and regional interests that are critical in the relationship with China.”