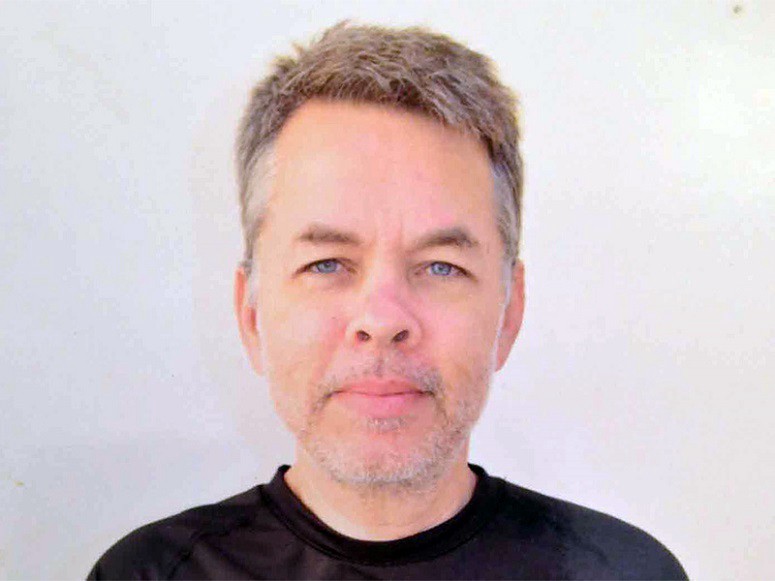 Here at 21Wilberforce, we were touched by a recent visit of concerned leaders who compelled us to raise Pastor Brunson’s case once again to ask for your continued action and prayers. The increasing urgency of Pastor Brunson’s situation is clear: He is sinking under the weight of his false imprisonment; he is weak; he has lost well over 50 pounds. When we heard these urgent updates, we remembered the other prisoners we have known who told us upon their release how much strength they received when they were remembered while in prison.

In testimony before the United Nations earlier this month, Pastor Andrew’s daughter spoke of his dramatic deterioration. She shared this note from him: “Let it be clear, I am in prison not for anything I have done wrong, but because of who I am — a Christian pastor. I desperately miss my wife and children. Yet, I believe this to be true, it is an honor to suffer for Jesus Christ, as many have before me. My deepest thanks to all those around the world who are standing with and praying for me.”

Our request of you, as committed activists and people of prayer, is to keep asking these questions: Why is Pastor Brunson still imprisoned after a year and a half of wrongful detention? How could this peaceful American pastor, a servant of the Turkish people for two decades, be so cynically held on outrageously fabricated charges?

Pastor Brunson has languished in prison since early October 2016 under false charges of terrorist activity. Clearly, a larger game is being played here. This faithful minister has become a bargaining chip in what the Turkish regime hopes will be an exchange for the extradition of a Turkish national residing in the United States — a totally unrelated case.

“Let it be clear, I am in prison not for anything I have done wrong, but because of who I am — a Christian pastor.”

Here are some key facts: Pastor Brunson represents the best of our Christian tradition as a self-sacrificing servant in a foreign land. He has led a Presbyterian congregation in Izmir, the ancient biblical city of Smyrna, for the last 20 years, where he and his family have peacefully resided. Commissioners from the U.S. Commission on International Religious Freedom (USCIRF) have visited him in prison. Vice President Pence, among many others in the US Government, have repeatedly raised his case.

The pressing message from Pastor Brunson’s daughter and family members, from his home church and legal team is clear: “Don’t forget Andrew, and don’t let others forget either.”

In response, 21Wilberforce continues its own vigil to share Pastor Brunson’s story and work to secure his swift release. Recently, our Distinguished Senior Fellow Frank Wolf reached out to Wheaton College (Pastor Brunson’s alma mater) to enlist their support. This esteemed Christian university, a vanguard of the international religious freedom movement, will convene a special assembly on behalf of Pastor Brunson for its student body and friends of the college.

We wonder: Will others do the same at this crucial time — simply raise his name? Many have done so already, faithfully, but clearly we need to make our voices louder. Will students at other universities also host assemblies for Pastor Brunson? Or simply mention his name at an assembly? How about at churches? Or home groups and bible studies? Or around the supper table?

And you? Will you raise his name in your schools, universities, churches, and homes? Below are some resources you can use to lift your voice in support. As an encouragement to his family and congregation, we invite you to share your efforts and prayers of support with the Evangelical Presbyterian Church.

Thank you for this simple act of remembering Andrew Brunson.